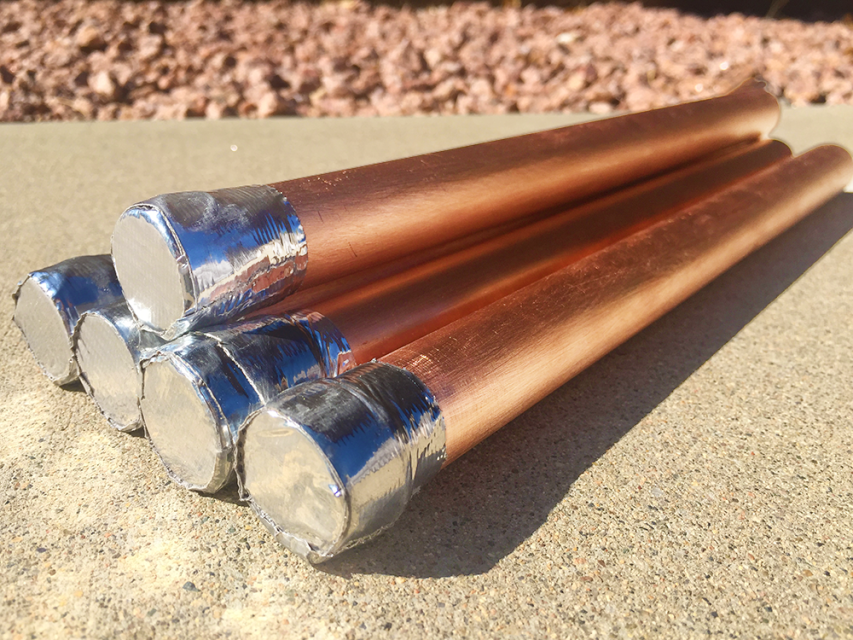 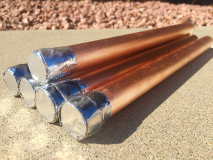 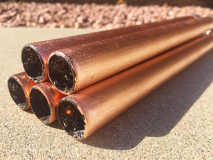 Earth pipes are the mother of all Orgone energy tools for gifting the planet. Think of them as towerbusters on steroids that not only operate as towerbusters above ground, but also act as Orgone-charged acupuncture needles for the Earth's energy grid of ley lines, vortexes, portals, deep underground parasite bases, and the vast web of tower networks, energy points and geopathic stress coercing throughout the Earth. EPs are the etheric lighting rod for neutralizing the complete bastardization of the Earth's energy grid, both above and below ground.

Orgone gifters use earth pipes around high-intensity EMF/DOR energy sources that cover sizeable areas of land; including places with excessive cell towers and large arrays, ley lines and other known energy points like seismic hot spots or militarized zones, as well as near power plants (especially nuclear), bodies of water such as lakes, rivers, streams, aquifers, beaches, water tables and sheds, or places of high forestation like rain forest and forest preserves, (which typically have hidden towers scattered around the perimeter). In the Orgone community, it's believed that gifting EPs in certain areas can neutralize underground bases, meaning "military," along with the negative energy and parasitic activity taking place beneath the earth's surface. Basically, if you live near an airport, bury some EPs in your area.

WHAT'S IT MADE FROM:

These Earth pipes are made from a copper pipe (0.75 x 11 inches) filled with an Orgone towerbuster base of catalyzing resin, and packed with magnetite, aluminum shavings, crushed selenite, black tourmaline, shungite, and three (3) single-terminated quartz points wrapped in copper coils. My EPs are also packed with material the majority of the way throughout the pipe.

Earth Pipes are each sold separately. Listing is for one (1) Orgone Earth Pipe.

Pipes should be buried vertically, with the taped side facing the top. Sometimes, pipes can simply be buried in the ground with a hammer, and sometimes it may require digging with a small shovel before planting with a hammer and then filling-in the hole. EPs should be buried at least 2-3 inches completely below the surface of the Earth so that none of the pipe is visible from above the ground. Earth pipes do not need to be buried next to other pipes, and EPs should be spaced out at a minimum of 1/4 mile between each pipe, unless the EMF target you're gifting/busting is significantly large (such as a nuclear power plant area). One EP per home/yard, or two to three per large acreage, spaced evenly apart.

When used in conjunction with gifting towerbusters above ground, anyone can make an overwhelmingly significant impact combating the geoengineering agenda and healing the planet.