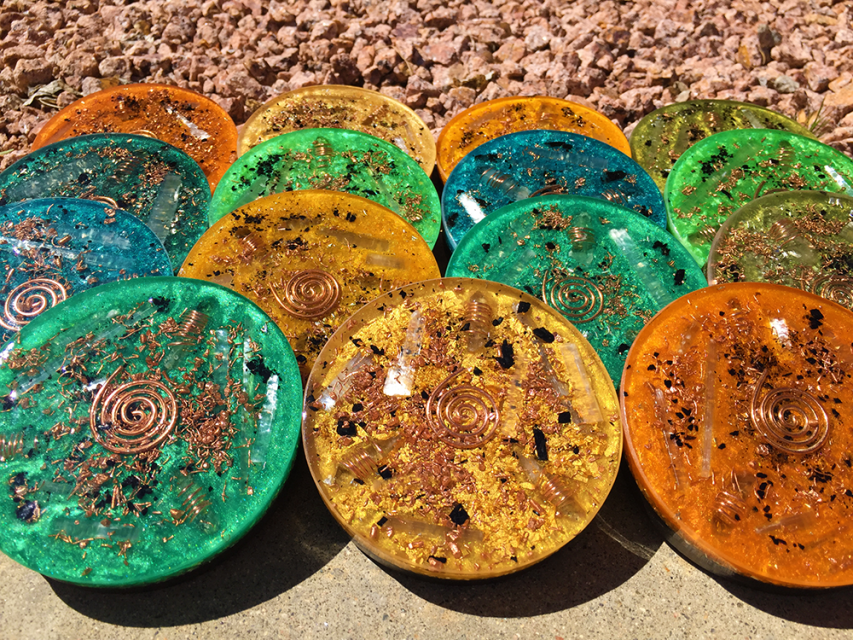 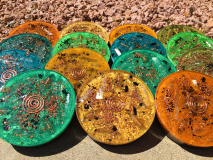 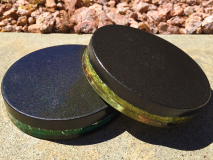 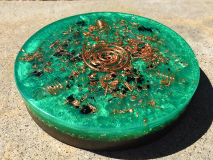 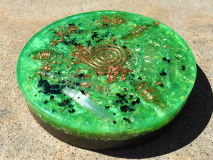 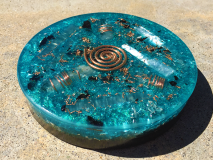 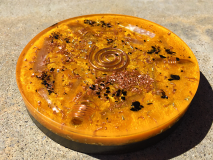 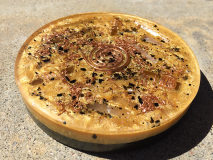 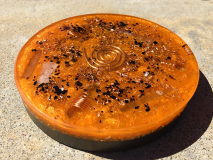 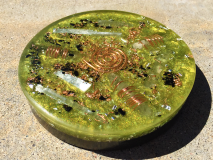 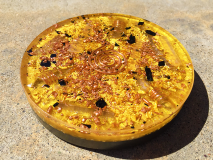 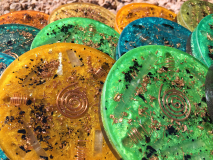 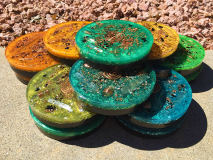 The Green New Deal Breaker is a multi-layer and multi-function Orgone device that acts as a beacon for EMF protection, raises awareness to geoengineering, and aims to destroy one of the most ridiculous agendas plaguing humanity and planet Earth; The Green New Deal.

WHAT DOES IT DO

The Green New Deal Breaker is perfect for those who want a top-notch Orgone energy device for protecting the home from HAARP frequency weapons like cell towers, smart meters, and wifi routers; yet it’s so much more! The GND Breaker encapsulates the pure insanity of the Green New Deal, an agenda aimed at destroying a global economy, wiping out any remaining middle class, and making globalist politicians and elites ungodly wealthy in their pursuit to control humanity and the collective consciousness. The secret to its success: The invisible and nonexistent boogeyman known as global warming…um… I mean climate change…um… I mean global cooling… Oh never mind what it’s called. A female with zero experience in politics, economics, finance, geopolitical affairs, meteorology, or common sense said we have to pass it because it was 80 degrees that one time in Miami in June.

WHAT’S IT MADE FROM